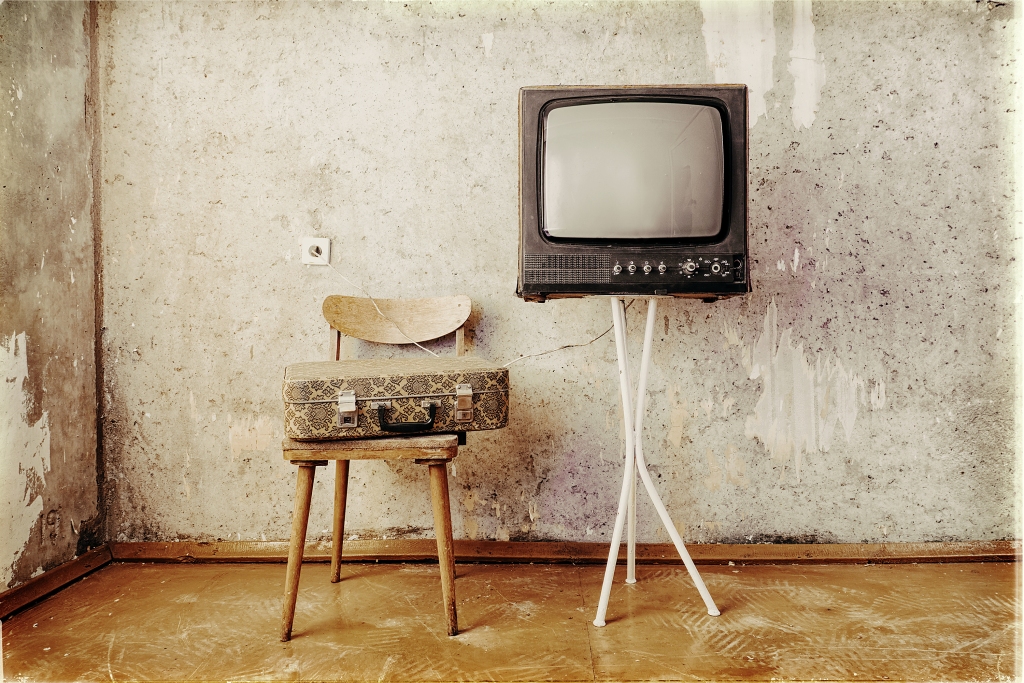 News from the Palace…

This article was written one year ago (but never released). This week, almost to the week, GP has learned that New Uniform is getting themselves ready to go back into the studio for the big test: Can they make the all-important sophomore LP that will set them on their road as a band, building on a sound they started in 2017. Even more important, will they remain a band as they make this new record, as the business of making records presses down. The industry is changing. iTunes is ending. Now, the sprint becomes the marathon. The short story becomes the novel.

Anacortes, a town with a long history of self-taught musicians, analog recording studios, and famous DIY music festivals, continues to support the lifecycle of new music as it has done for decades.

New Uniform, one of the newer bands to begin in Anacortes is poised to capture the imagination of fans, arriving strongly in 2017, even snagging a place on the 2017 Bestseller List at The Business, Anacortes’s bellwether record shop and reliable national barometer of Indie music taste.

“New Uniform,” their self-released record, grabbed its position in the final three months of 2017, placing them in the company of local titans Mount Eerie (Phil Elverum), Karl Blau, and John Van Deusen, as well as with San Francisco’s Thee Oh Sees, Australia’s King Gizzard & the Lizard Wizard, and Scotland’s Mogwai. Impressive for their first year.

“I started off playing trumpet,” said Heubel, in a recent interview. “I didn’t like getting lessons. I didn’t like being taught how to do things a specific way. So I started playing guitar because I thought it was freer.”

“It was really cool when I was growing up,” Heubel reflected. “There was the Department of Safety. The Unknown Studio was doing things like What the Heck? Fest, and then the Unknown Music Series. All these huge people were part of my life. It was just Anacortes.” Anacortes provided the perfect environment for the three friends to find mentors and inspiration while working on their first record. “We’ve had a lot of help,” he added. “Karl Blau has been a huge help to all the youth in town who want to play music. I’ve never met anybody like Karl.”

The record’s ten songs, produced and mixed by Nich Wilbur, were recorded at The Unknown. “It was the first time we worked in a studio,” said Heubel. “I wanted to see where we could take our music, see if we could make it as pristine as possible. We were like some dirty garage band. I wanted to take it to a new level.” And they did.

Filled with shimmering guitar layers and classic rock beats, “New Uniform” is at turns confessional, emotional, and surprisingly polished for a first release. Standout tracks, such as “Someone Like You” and “Johnny Boy,” transcend the band’s millennial freshness to explore themes of lost innocence, heartbreak, and change.